Dr Daniel Bean told us about Orphan Trains in Vermont - trains that transported orphaned and homeless children from crowded Eastern cities of the United States to foster homes located largely in rural areas. "It was fall in Enosburg Falls, VT in 1905 when the train from New York City arrived with about a dozen 3-4 year-old children from the New York Foundling Hospital.  As the children lined up on the loading dock a nurse who had accompanied them read their tag and called the name of the family that had agreed to accept a new child into their home. This was Enosburg’s introduction to the concept of orphan trains and their riders. The concept of sending New York’s street children and foundlings out of the city and into the countryside for adoption or indenture was the brainchild of Charles Loring Brace, founding director of the Children’s Aid Society of NYC. By the time Congress put a stop to the practice in 1928 it is estimated that about 250,000 children had been “shipped out” of New York City. They traveled to every state, territory and Canada, including Vermont. A report by the CAS in 1910 lists 125 children having been sent to Vermont. That list does not include the children sent from the New York Foundling Hospital run by the Sisters of St. Vincent. The Enosburg Falls stop was to be the last stop for this particular train. Children on that train were left in Enosburg, Fairfield, and other towns along the way. Dr. Bean’s own father was on that 1905 train."      Information on these, and other orphan trains is sketchy at best. Many of the riders never mentioned the circumstances to their families, or if they did tended to downplay it. Others did write reports in later life. It is estimated that fewer than 500 of the riders are still alive today. Our current sources of information are the records of individual families and their relatives.  A DVD of this presentation is available at the Historical Society.

Chief Jennifer Morrison along with two early police officers, Ron Tatro and Jim Lockwood, described changes over the last 50 years in policing, women in law enforcement, equipment and technology improvements.   Ron and Jim gave us a real insight into the early days of policing with only three officers, 4 weeks of training and no radio communication equipment in the police car..  Chief Morrison described what it is like today, focusing on more community policing including youth and school involvement. She also talked about why Colchester officers tend to have long tenures - "this is a place where people truly come to make a difference,"   A DVD of this presentation is available at the Historical Society. 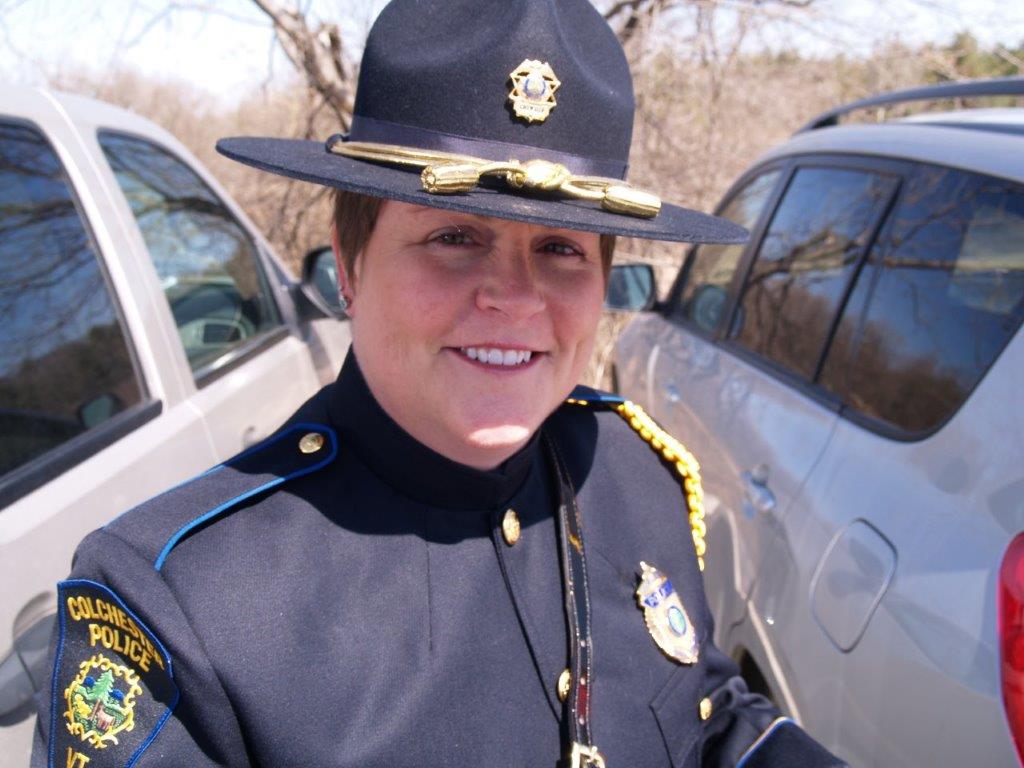