All Concerts begin at 7:00pm Admission is FREE Parking available at Bayside Park

Join us for Colchester's summertime tradition.  Bring your lawn chairs, blankets, and picnic dinner to Lower Bayside Park for our summer concert series on Thursday evenings.  Enjoy great music with the beauty of Malletts Bay as your backdrop! 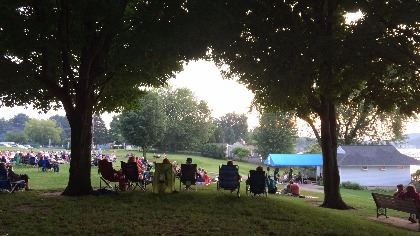 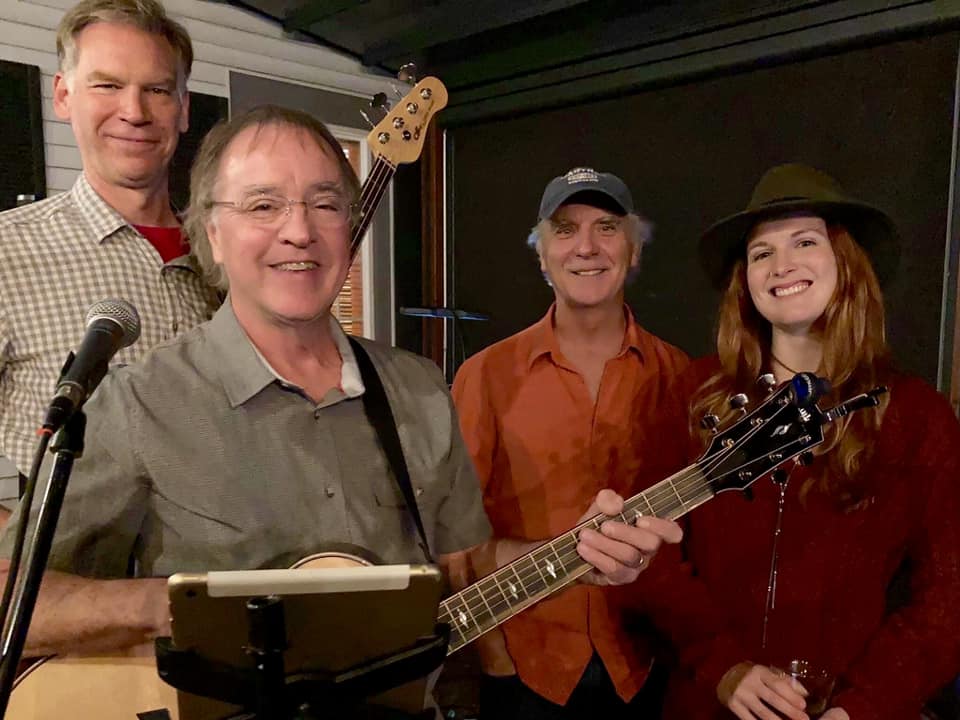 July 3: She Was Right

She Was Right is a four member band that consists of Colchester residents Jim Neary (percussion, vocals) Stewart Foster (guitar, vocals), CHS grad Cait Hoffmann (vocals) and from Monkton, Otto Funke (bass, vocals). Over the years, the band has played at numerous local venues and private gatherings, and cover acoustic songs from many artists of various decades including James Taylor, The Eagles, Bonnie Raitt, Alison Krauss and many others. With smooth guitar stylings, and Cait’s beautiful voice She Was Right will engage you in an evening of music that will have you tapping your feet and singing along. As the band says, ‘Bring your thirsty ears’!

Comprised of four seasoned musicians with common ambitions, The Devon McGarry Band presents an original music endeavor that can’t be ignored. In the ever-changing world of rock music, they seek to be refreshing yet accessible. The music is rooted in McGarry’s heartfelt lyrics and rhythms, but has been sculpted by his bandmates into a movement of sound. For nearly every catchy hook, Jeff Messina (lead guitar) offers up a blistering guitar solo to follow. Mitch Terricciano (bass guitar) and Rich Armstrong (drums) lock in to provide dynamic rhythms and uplifting grooves. Some songs hearken back to the 90’s alternative scene, while others break the mold and blend genres. 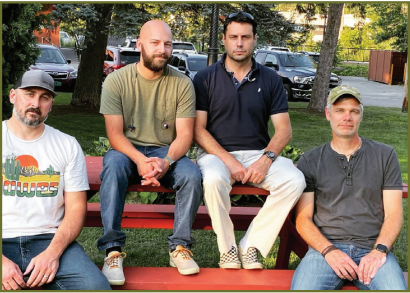 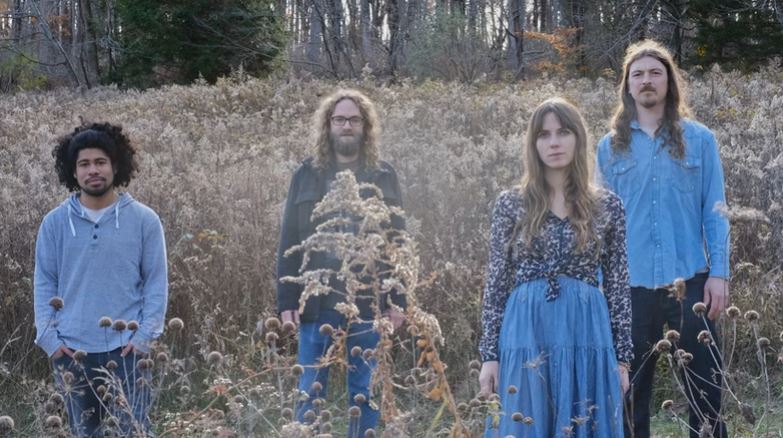 July 27: The Outcrops
From the woods of Northern New Jersey, The Outcrops present original blues-infused rock’n’roll. The four-piece band was formed in 2016 by lead vocalist and rhythm guitarist Cassidy Rain and lead guitarist Bryan Schroeder. As a singer, Cassidy has been compared to Bonnie Raitt and Susan Tedeschi, but her raw sensibility as front person could as easily bring comparisons to blues legends like Howlin’ Wolf or Muddy Waters. Bryan’s playing falls somewhere between Duane Allman and Derek Trucks, as many fans have pointed out. Bryan has also noted Jerry Garcia as a major influence. His long flowing lead lines throughout songs intertwine with Cassidy’s vocal phrases to create a very melodic sound that sets the tone for The Outcrops. The rhythm section of the band includes Jason Casanovas on bass and Max Adler on drums. Both Max and Jason bring a funk and soul feel that melds beautifully with Cassidy and Bryan, creating their band tag: Rock & Roll, Blues & Soul. 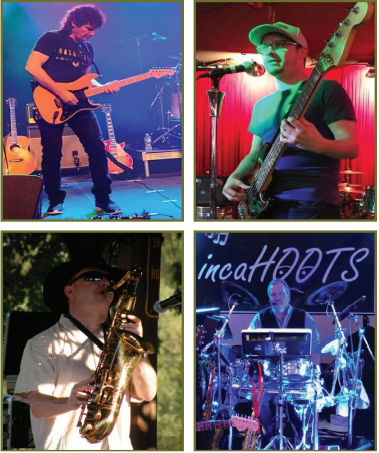 “InCahoots” is based out of Plattsburgh, New York and has been providing their audiences with a fresh new look at an American tradition, Entertainment with a smile. A four piece band consisting of John Geno - Fiddle, Guitar, Sax, Keys and Vocals; Kevin Connelly - Guitar, Keys, Harmonica and Vocals, David Long - Drums and Vocals and Ryan Finney – Bass. Playing genera’s of music from Charlie Daniels to AC/DC and everything in-between, InCahoots entertains with airtight harmonies, instrumentation and a beat you can really stomp your feet to. Contact John Geno at 518-578-9483 for availability at your venue today!